Last night there was an unexpected “ farmaish” of ‘baked beans’ for dinner. Living out of the environs of an Air Force (AF) Station for over 4 years now, this request brought memories of our life there tumbling out.

Dining in the Officers Mess was always an option for all of us whether it was for an impromptu party or Tuesday lunch to savour ‘chole bhature’ or when the lady of the house decided she simply did not want to cook. Officers Messes in some AF stations boasted of such high standards of food that families regularly dined there.

However, by and large everyone agreed that food all places tasted the same. It was always a mystery to me how the cooks managed this feat with the tea, custard or the curries. All the vegetables were uniformly tasteless and we ladies being very finicky invariably found faults with the ‘rotis’. I always ordered ‘parathas’ on ‘extra messing’ which never disappointed.

As far as the vegetables went, ordering a tin of ‘baked beans’ or egg bhurjee (spicy scrambled eggs) again on ‘extra messing’ usually took care of that aspect of the menu. These humble preparations saved many a meal. Families awaiting accommodation had to dine in the Mess and they never complained at the monotony of these ‘extra dishes’. There were complaints galore for the freshly cooked subjees served…. I freely admit that I too have indulged in these inexplicable complaining sessions!

At one of our postings in the East, the ladies took an initiative and decided to help out the cooks in an attempt to improve the taste of the meals. That was the time I got an “insight” into the workings of mess kitchens. We came up with innovative spice combinations using ration issued condiments to help the cooks to prepare delicious preparations. Every lady lent her own special touch bringing a different personality to every meal menu. The ironic part was that most of us had never bothered to use the same innovation at our own homes, preferring instead to disdainfully away give the ration stuff to the maid and use the readymade packaged stuff instead!!!!!

On civil street today the privilege of dining in the Officers Mess in not available to me. The experience in the East had shown me the difficulties faced by the cooks and mess committees in catering and these were by and large same in most AF stations. This probably explained the uniformity in the taste. I however look at this aspect as a boon. At every posting the process of settling down at the new place is a testing one for the entire family. The comforting familiarity of the food makes the process that bit easier!

We have had the privilege of living in all parts of the country, interacting with some of the best people, bringing up our children in vast open spaces where the air was pure and fresh. Of course life was not easy – frequent postings, schooling that may not always be the best, limited professional opportunities for ladies - just to name a few, but given a second chance, I would not choose any other.

As we finished up the last of the beans and poured over old albums I mentally saluted the ‘baked beans’ for making the mess dining experience a memorable one!
Posted by Archana

Email ThisBlogThis!Share to TwitterShare to FacebookShare to Pinterest
Labels: Kuch Meetha, Touch the Sky with Glory

Saw the topic ad could not help commenting. Baked beans has been my staple breakfast on most of my work related tours. :)

Still remains our favourite. Quick to make and tasty too! Tanks Somali. 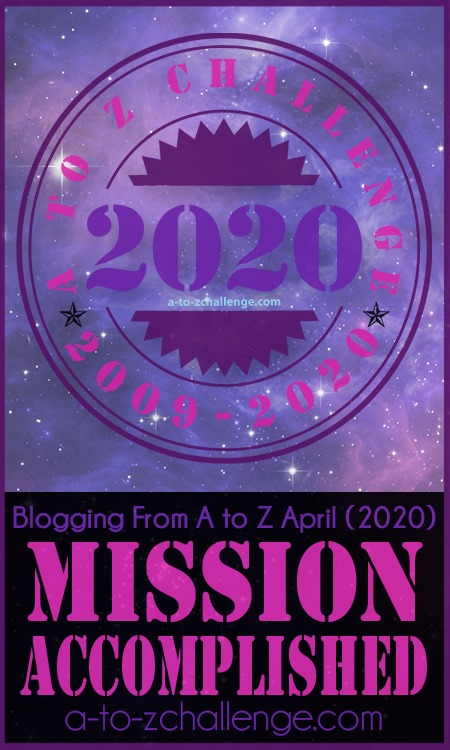